Waterloo - The Movie And Books

Time for my yearly rewatch, on a Russian DVD. 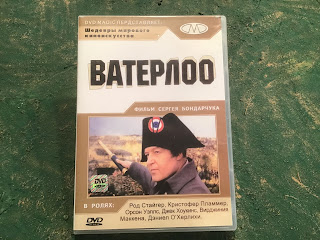 I found a couple of interesting books based on the movie. The first is a pocket book novelization. 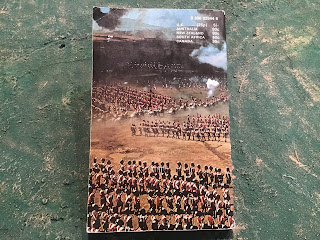 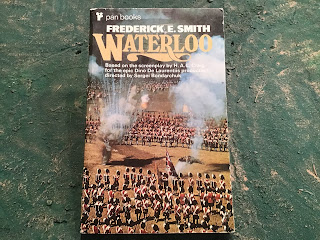 The photo is interesting as it shows the ScotsGreys charging past the Gordon’s , a scene not shown in the movie. It looks like a crane or maybe a helicopter shot.

The book has a helpful list of the characters. 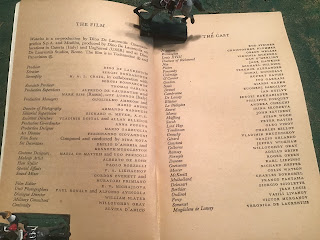 What I found interesting was the expanded story of O’Connor (who plundered the little pig) and how he ran into a Grognard in the night and how they let each other go on his way. There are several incidents like this not in the movie, and as the book is very close to the film,I wonder if these might be the “lost scenes” that the original film was said to have. If you google the film, you will find photos of scenes not in the film. It was said that the original Russian version was 3 or 4 hours long. The owner of Belle and Blade even has a $10,000 bounty for a long version, but there have been no takers.

The next book is a colourful booklet based on the film. 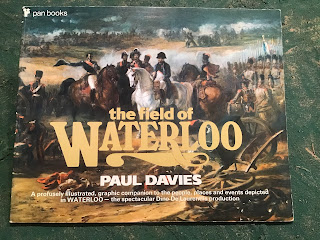 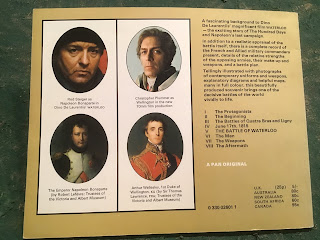 The booklet has maps and colourful uniforms. 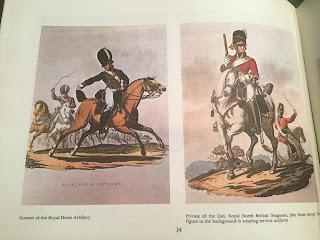 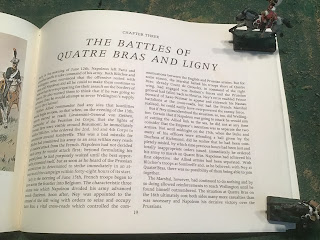 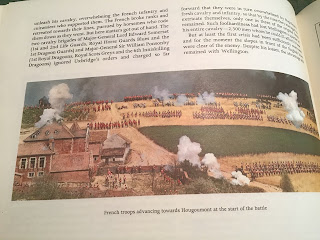 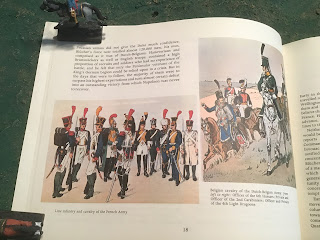 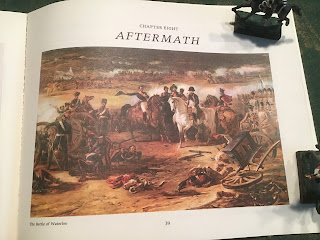 The third book is excellent. It is this: 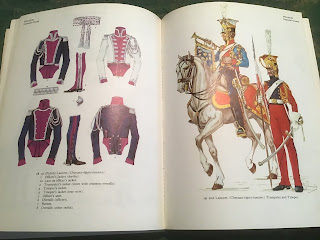 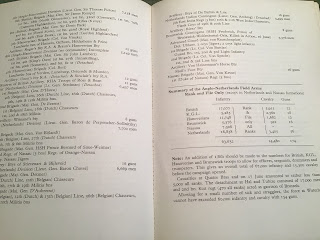 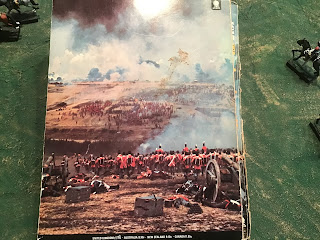 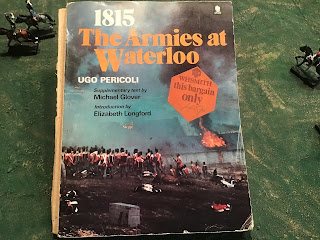 This book is a collection of uniform details used in the production of the film. It also has a history of the campaign, a fairly detailed order of battle,and uniform and organizational details. As for a lost version? I would imagine the de Laurentis family would have such a copy if it existed, having worked with Sergei Bondarchuck on the movie.

I thought I’d add an item of interest to this post.

Years ago I won an eBay auction for some Napoleonic figures. 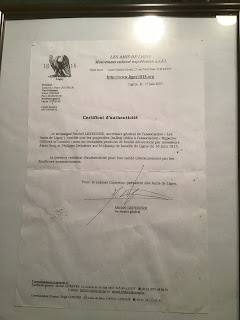 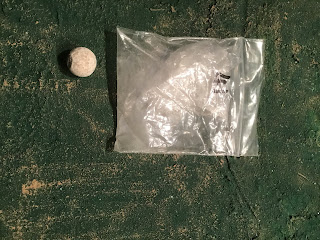 A smooth bore musket round, found by metal detector hobbyists in the area of the Ligny battlefield.

I guess they were selling these through ads.