They’re Coming On In The Same Old Style 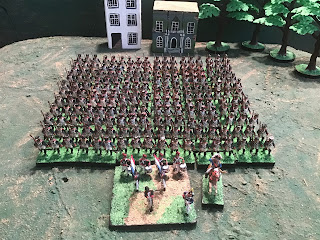 I’ve been working on D’Erlon’s attack for a while now. Just another 100 to go... 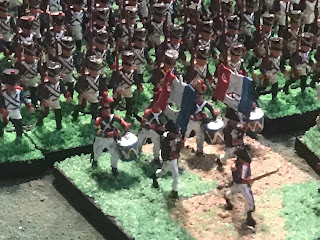 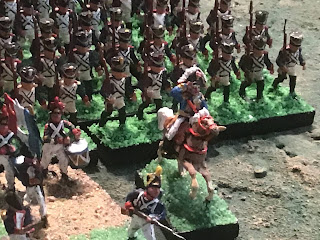 The musicians and colours are old Giant Napoleonics. The mounted figure is another Strelets figure on an unknown maker’s horse.

Some of my British soldiers: 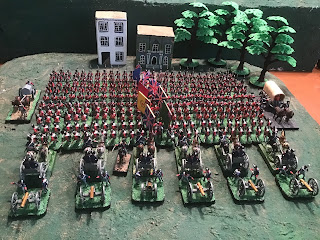 Mostly Airfix Waterloo troops. It’s taken a while to amass enough figures with the same pose. 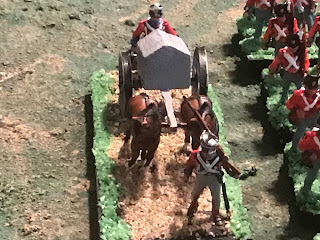 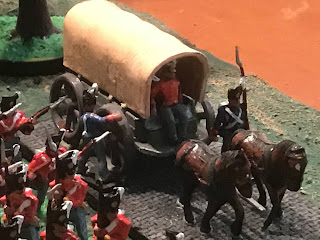 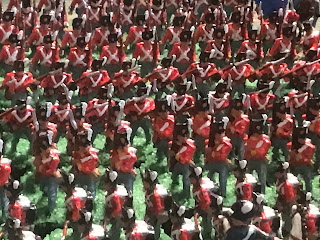 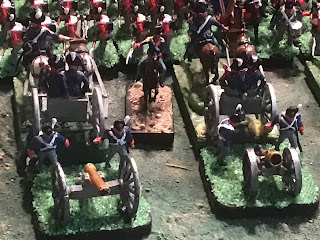