Dutch And Belgian And Nassau Soldiers For Waterloo 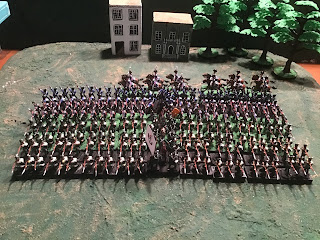 Here’s some of the troops. I still have more, some of which I posted before. In the rear are a couple squadrons of Dutch Carabineers. 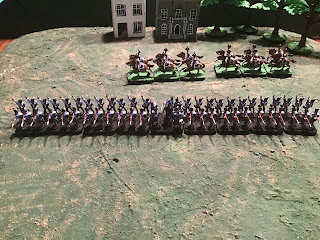 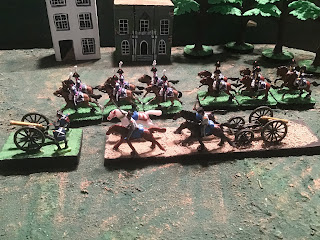 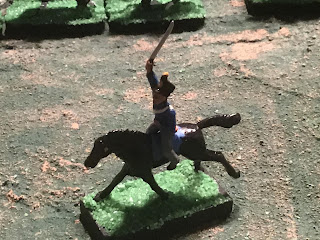 The Belgians seem to have been relegated to the rear of the big photo, so here they are themselves.

I made a battery of Dutch Horse Artillery. The mounted Officer is a Giant figure. 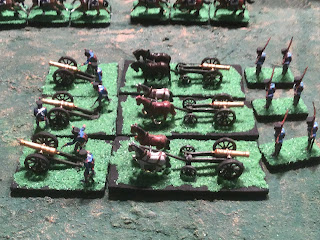 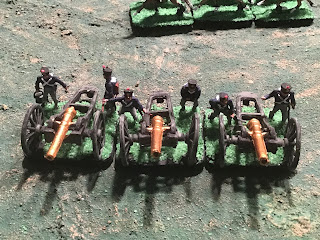 The big guns are also Dutch. Again I am using stand in cannons for now. 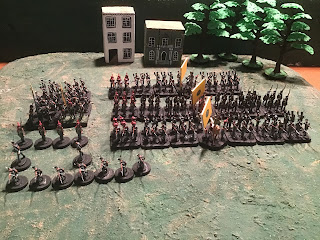 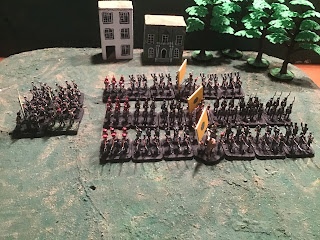 And now the Nassau contingent. I am missing a couple of bases of troops I posted in the past. Also I was short a couple of companies of troops. C’est la guerre...

And finally, a return to Britain as I post or repost those Giant conversions I bought on eBay oh so long ago.. 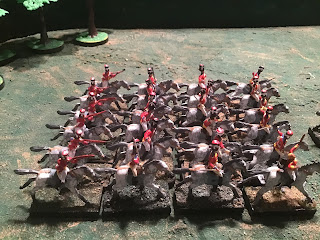 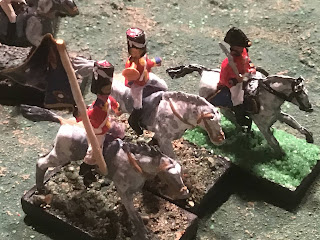 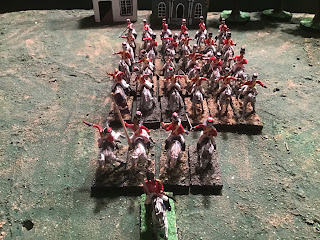 Even led by Michael Wilding!

I hope they have a brighter future on the wargame table than they did in the movie.