It's Been A While

Just a quick post of some plasticene conversions. They're on artist canvases that I painted as terrain, just an idea I've been playing with. 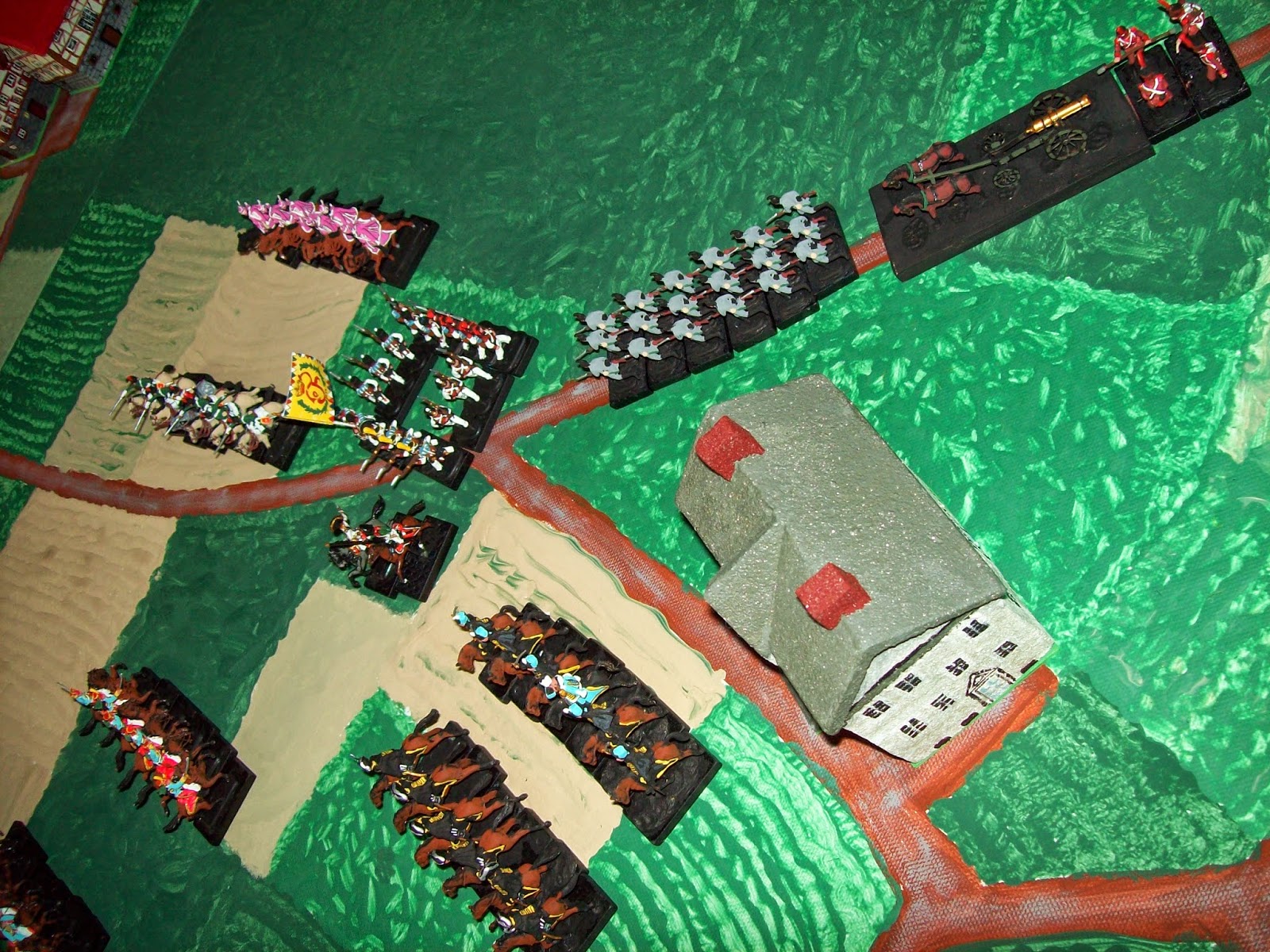 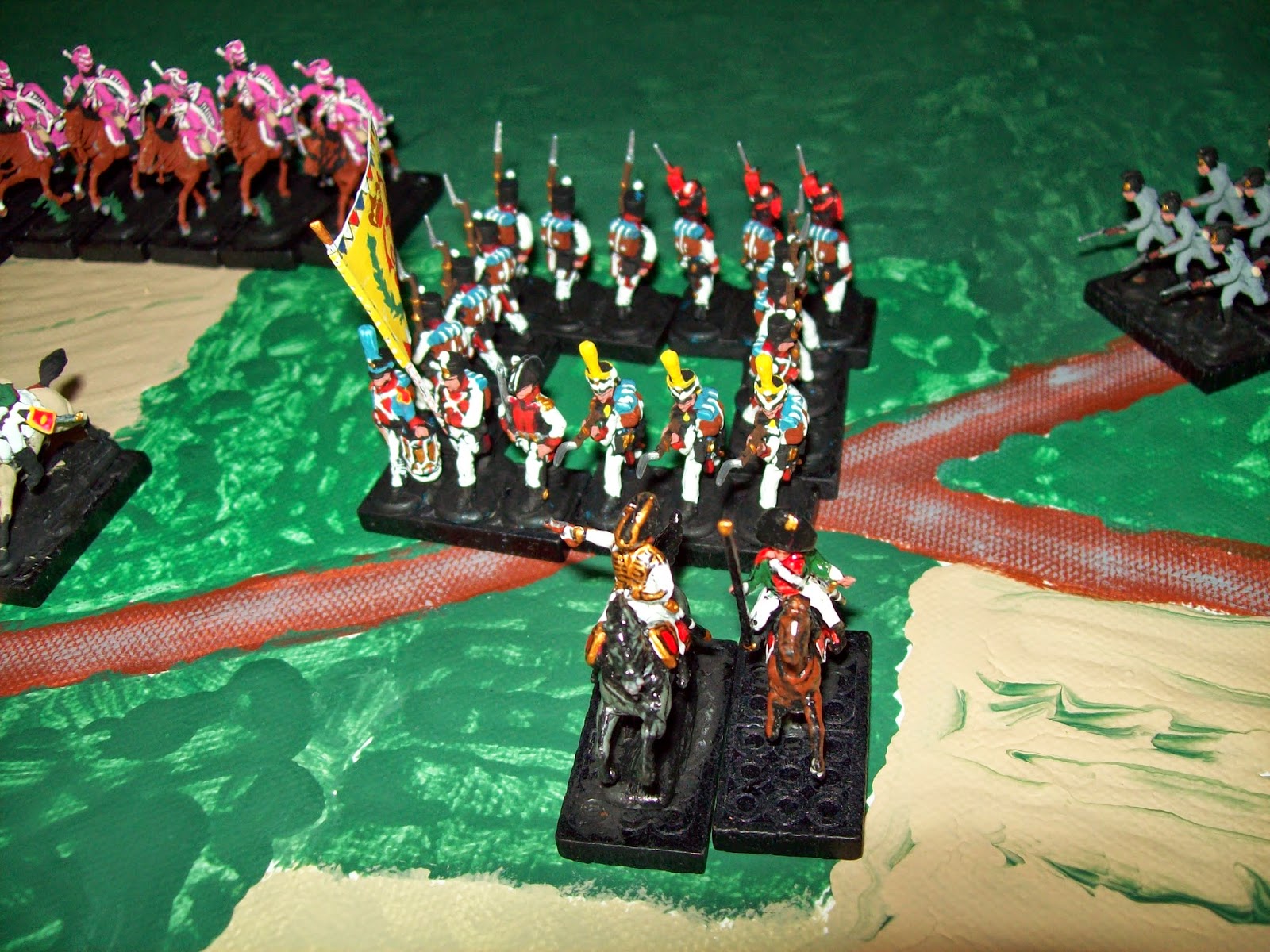 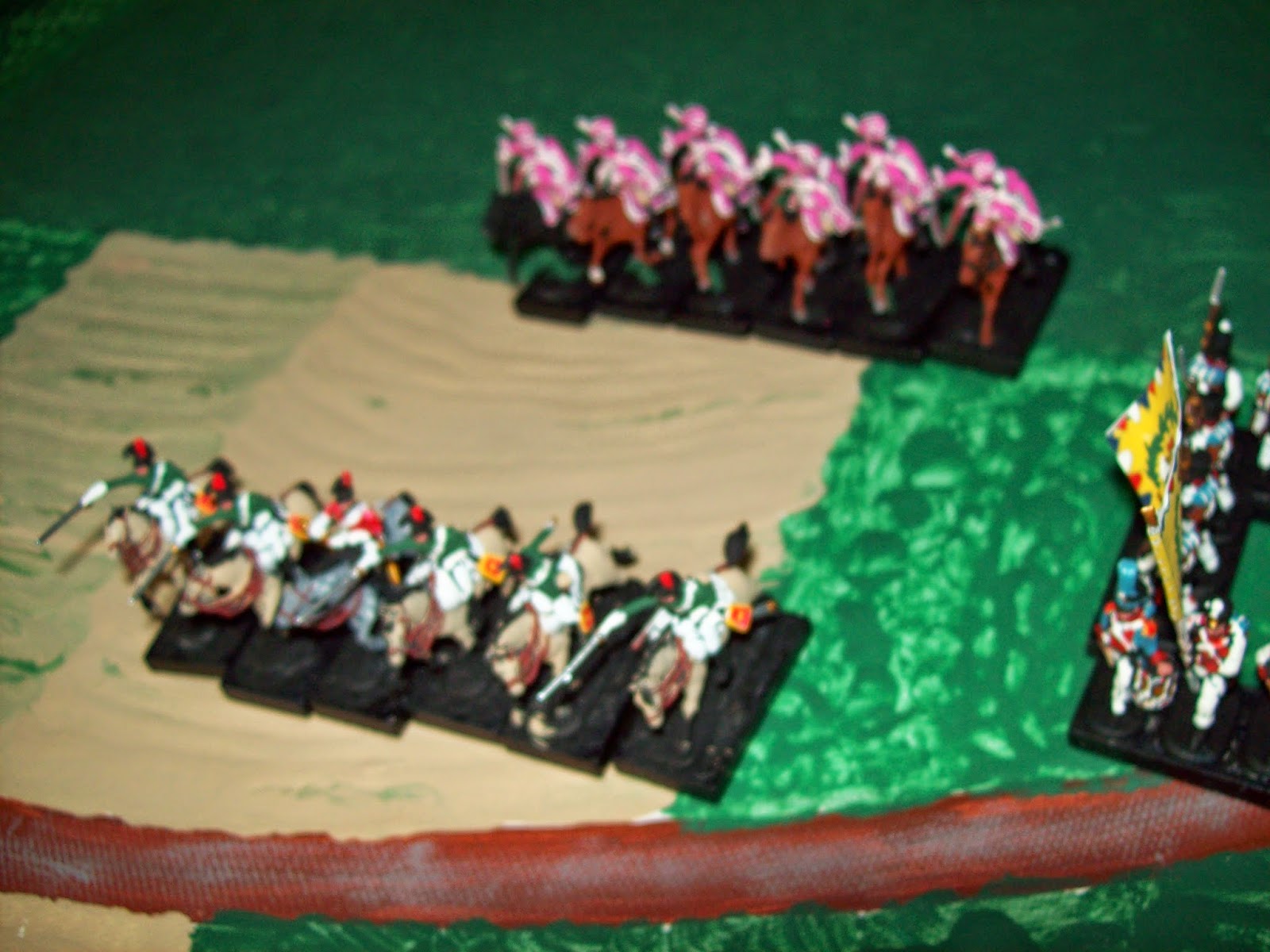 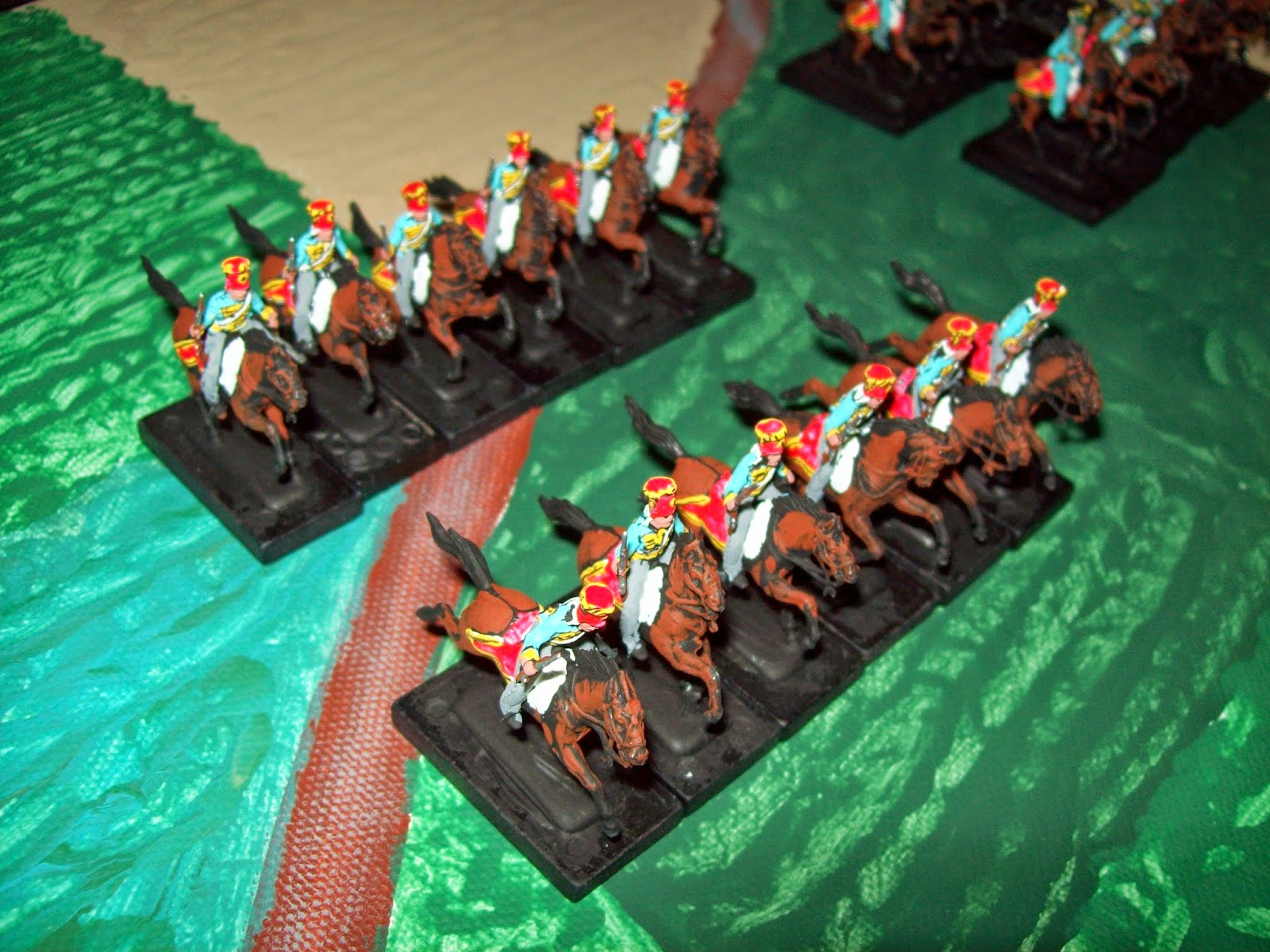 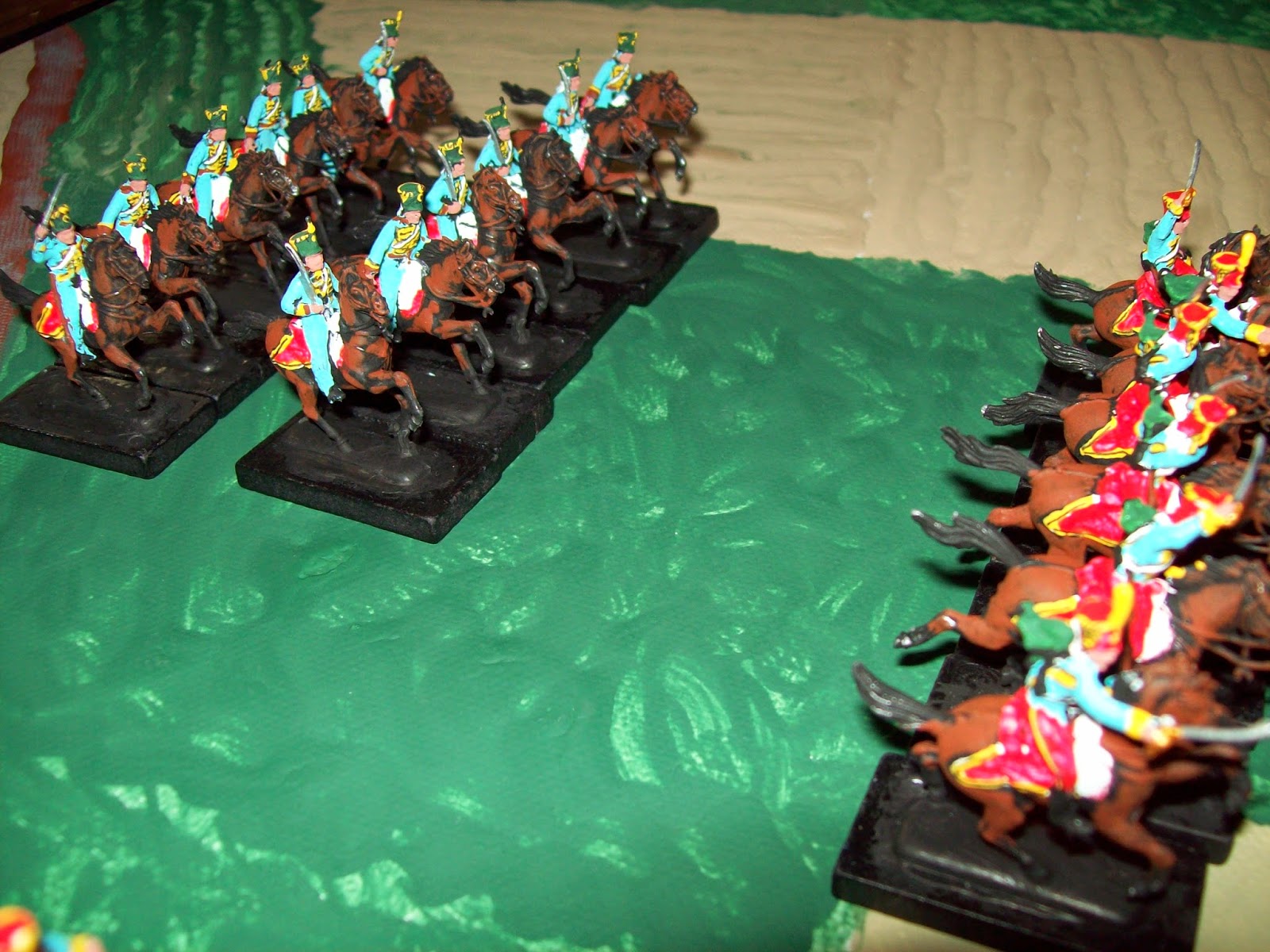 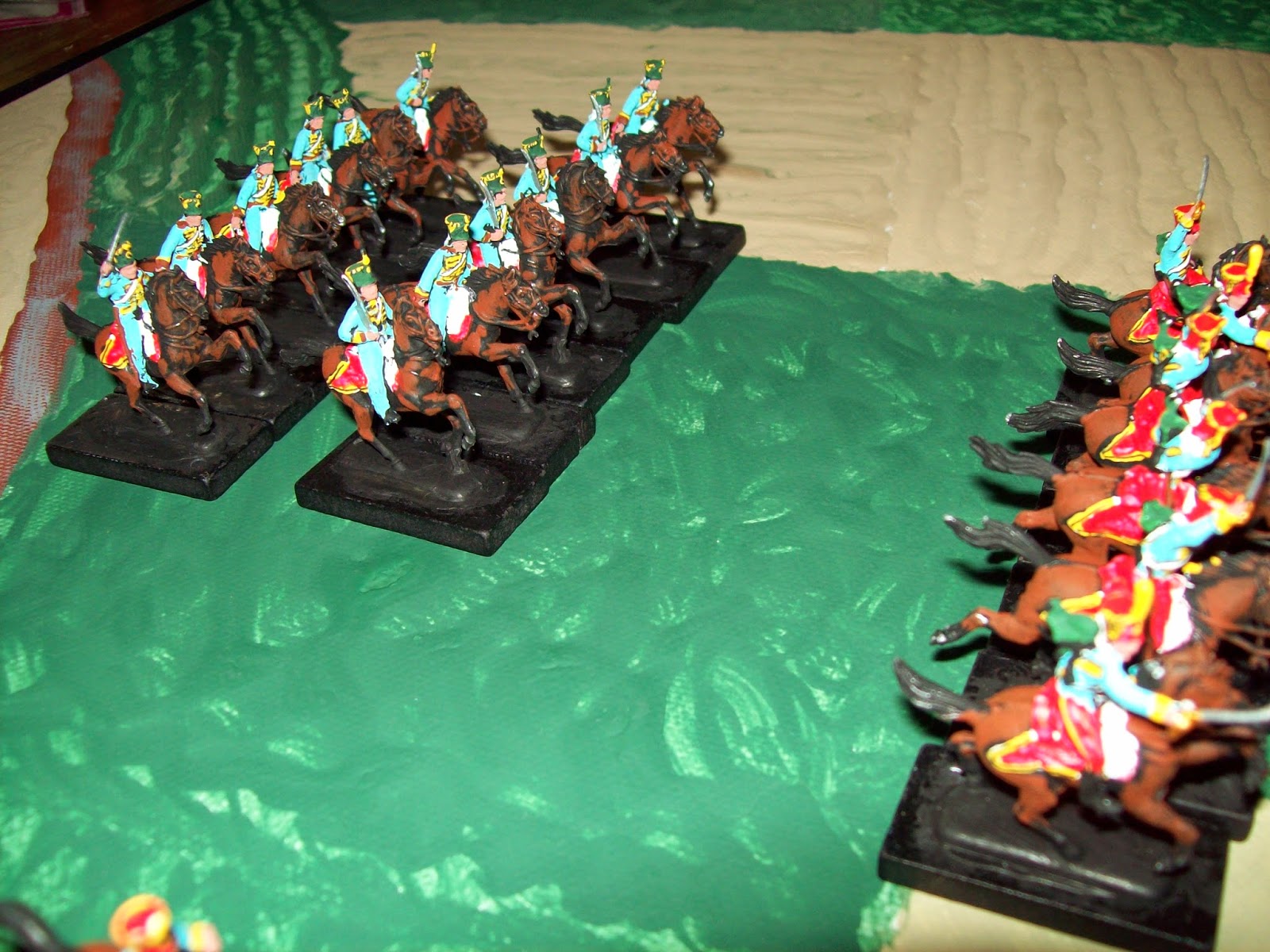 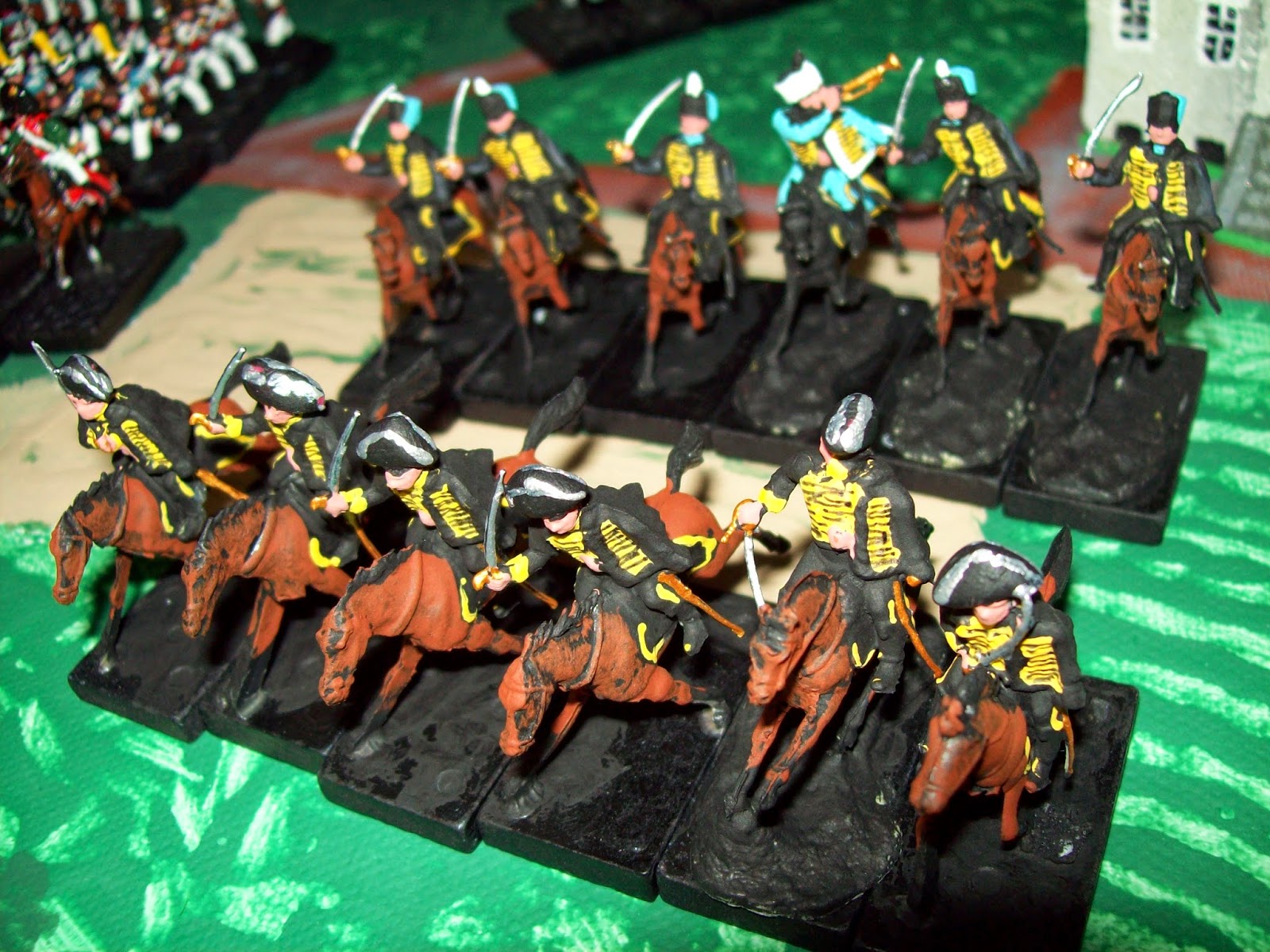 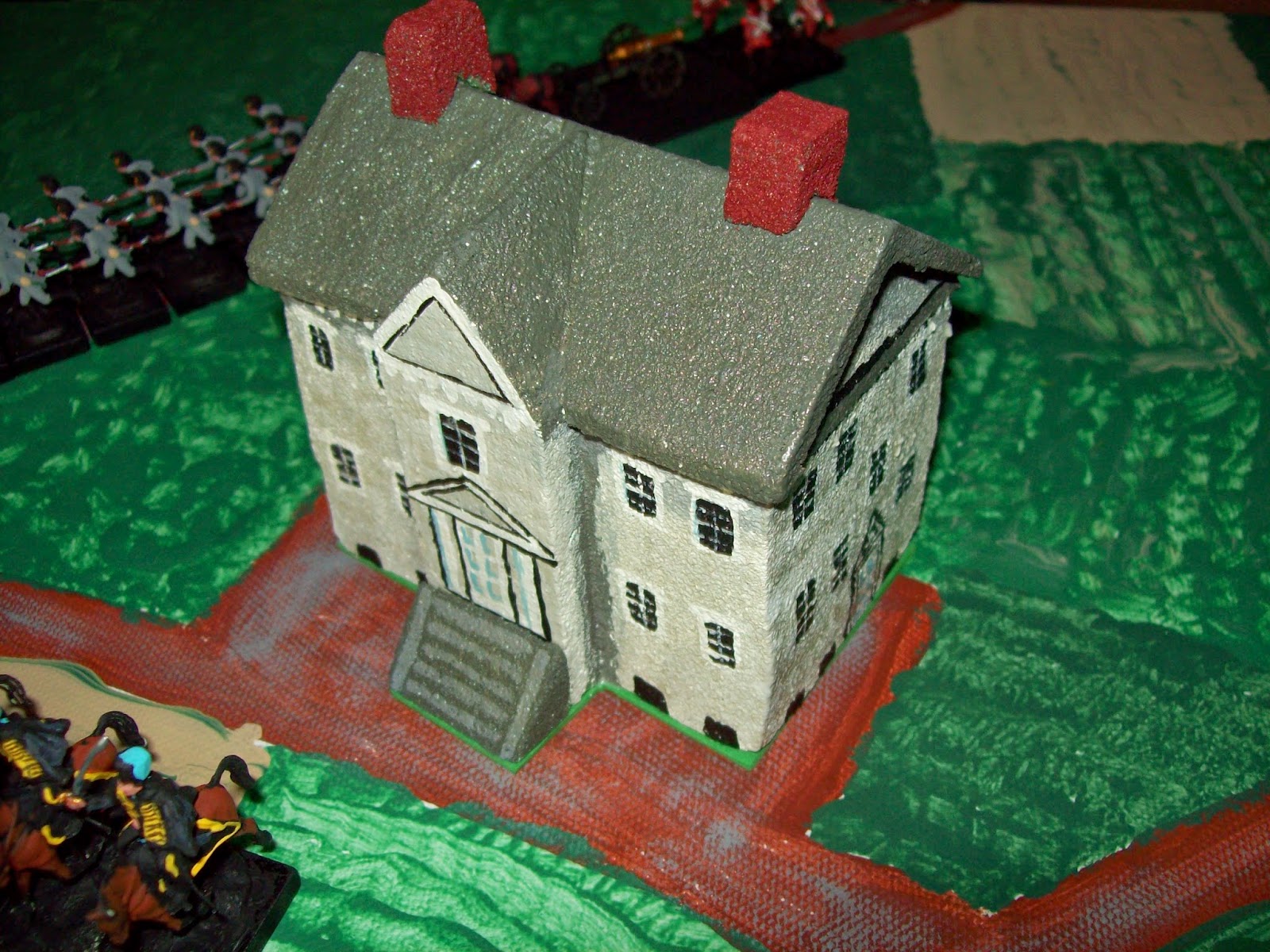 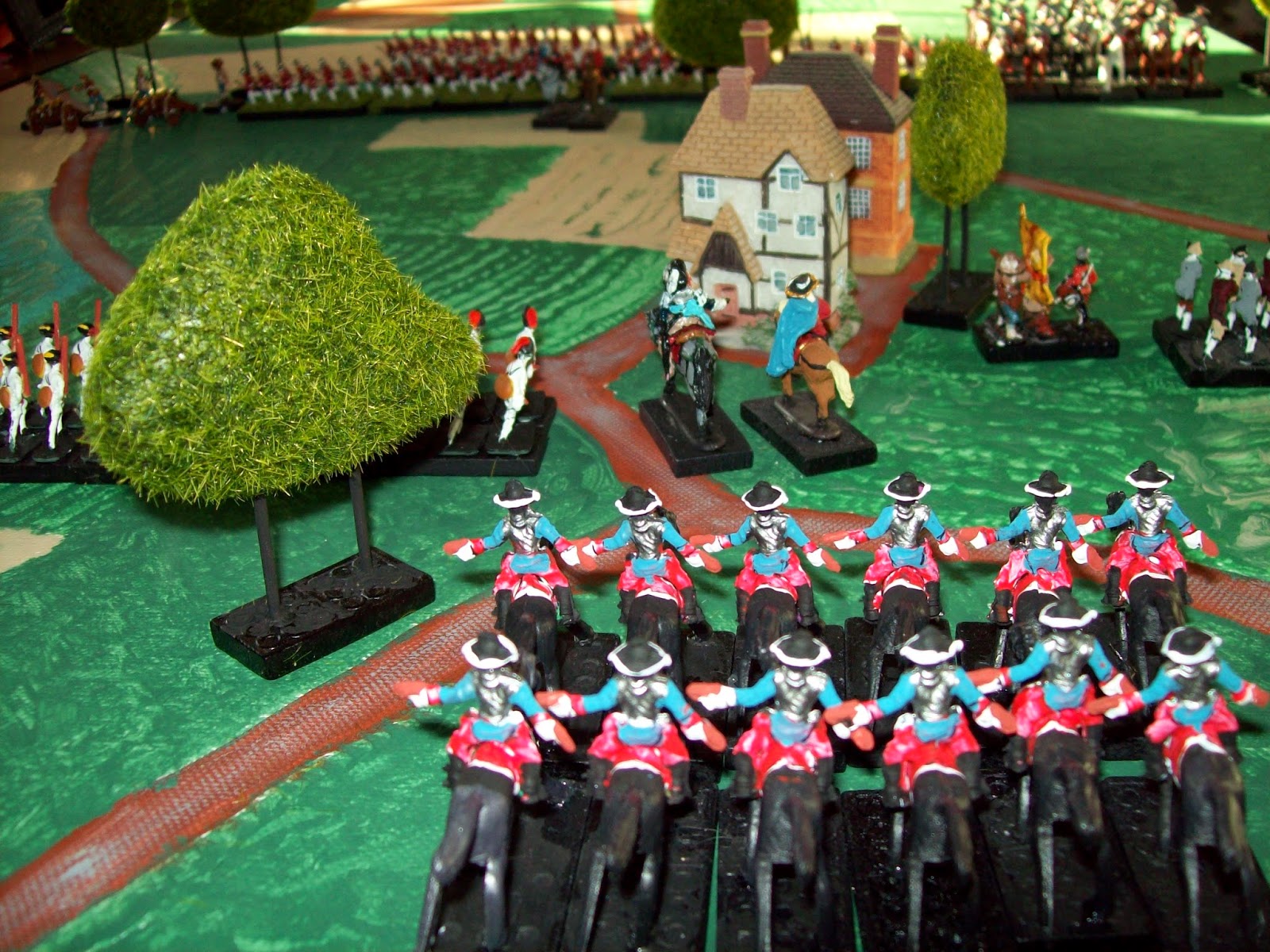 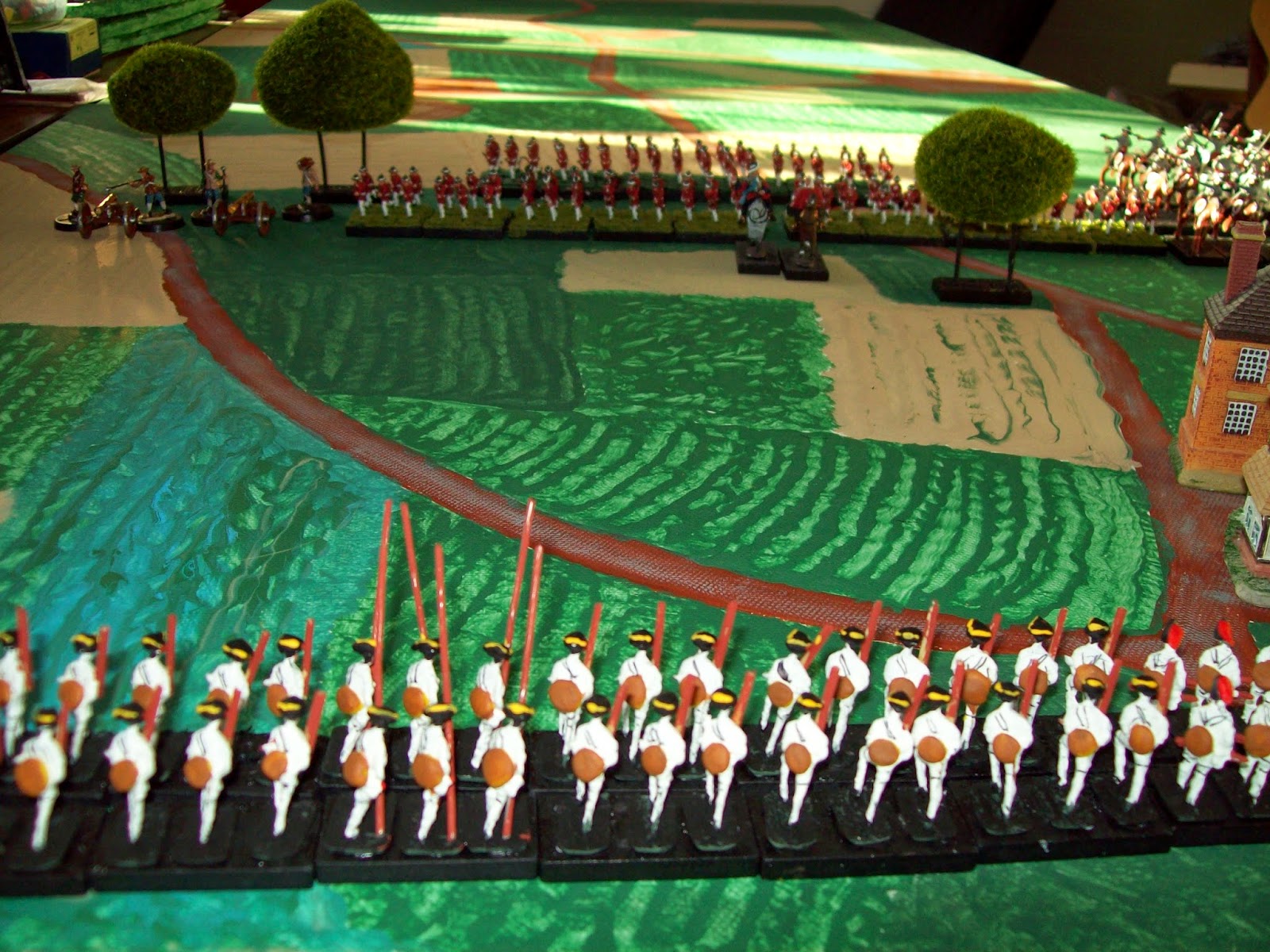 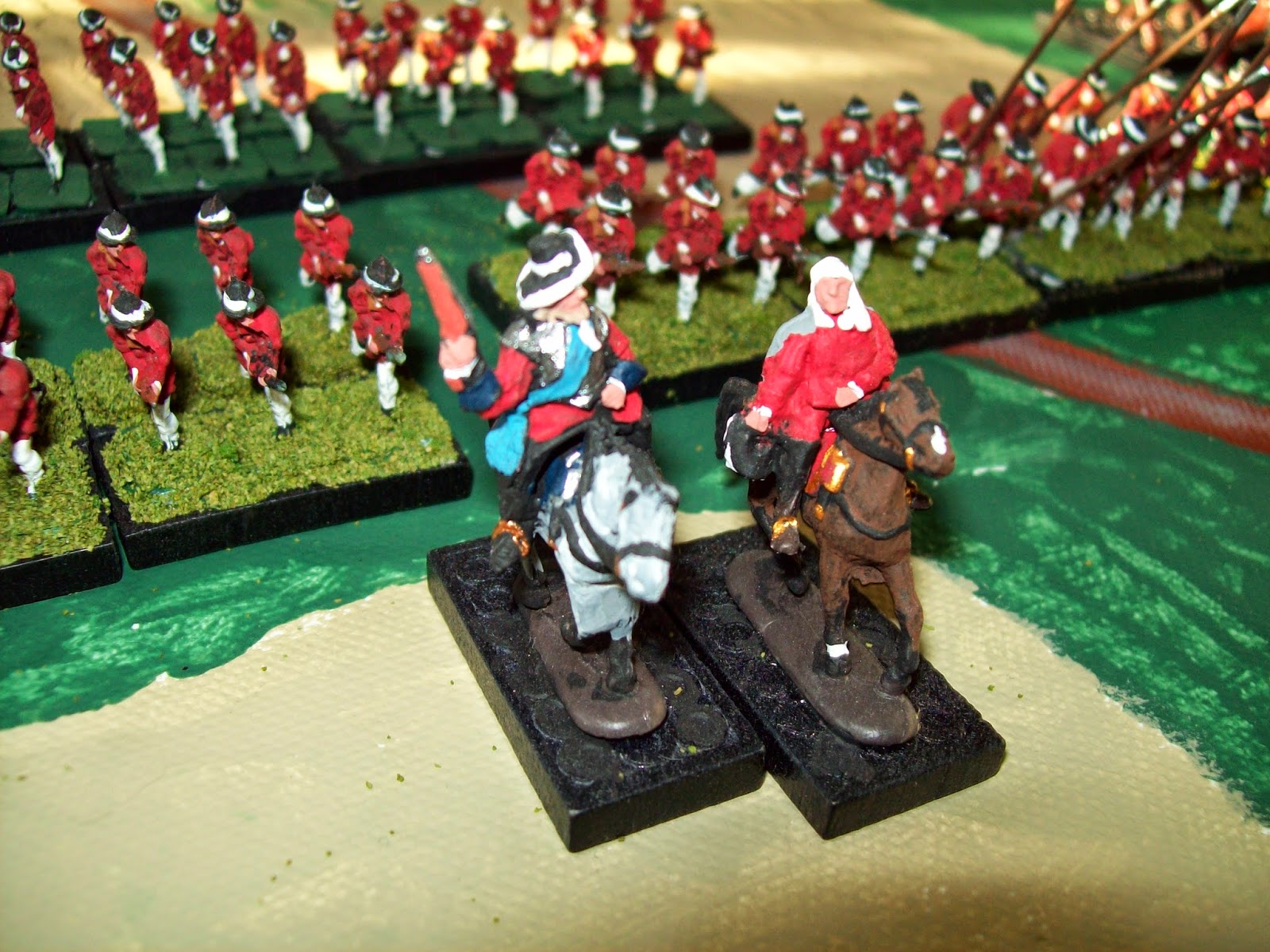 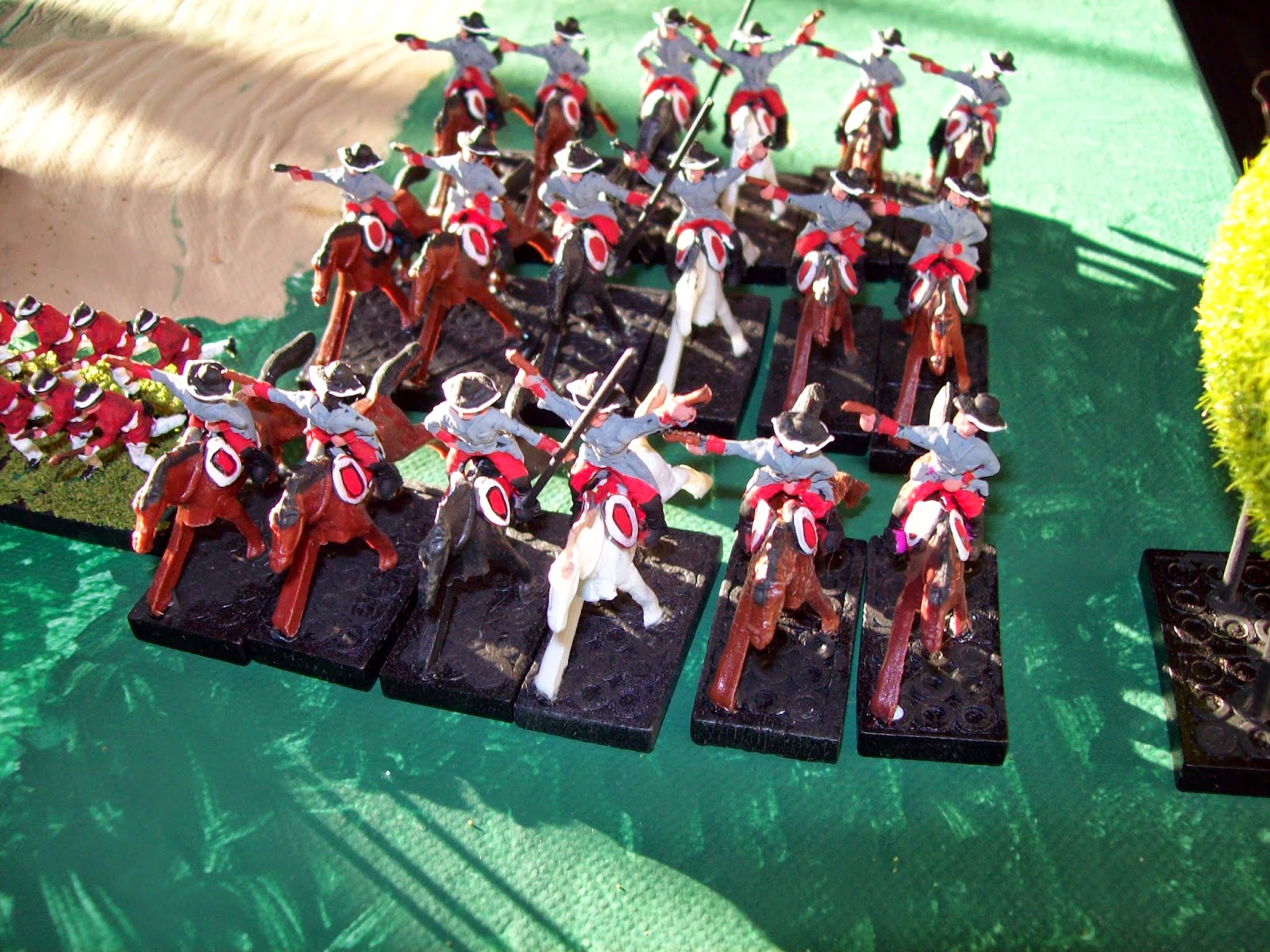 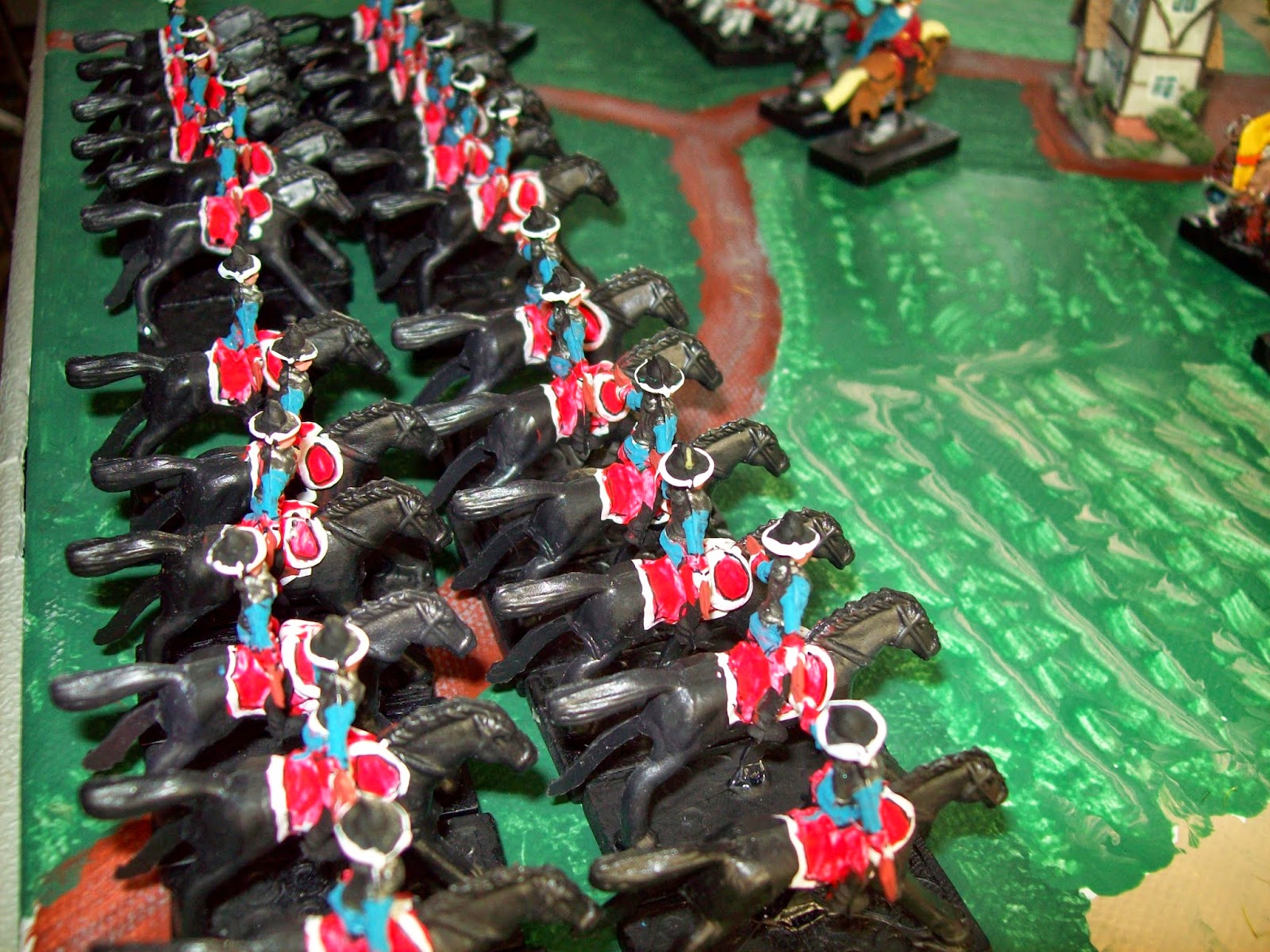 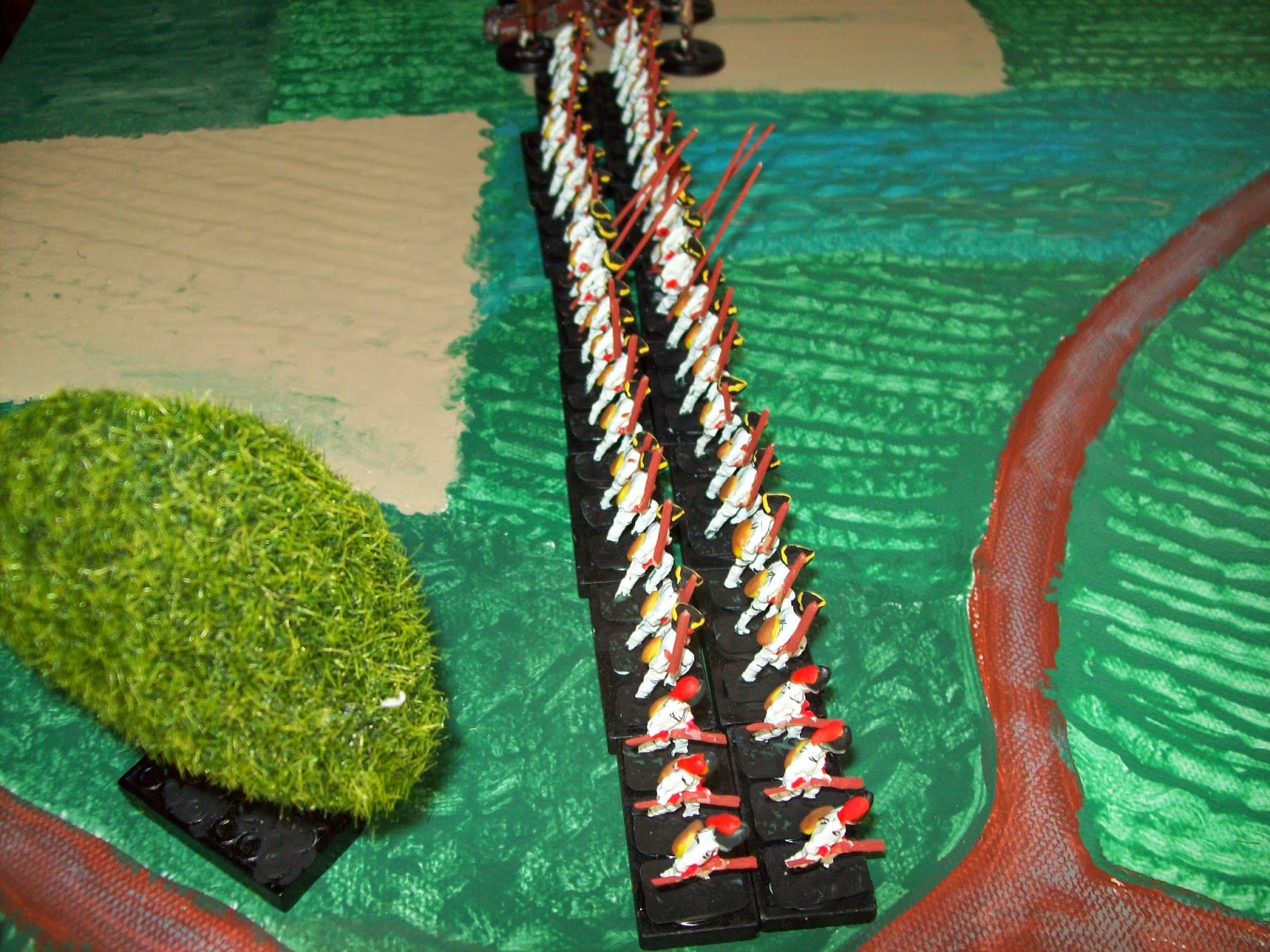 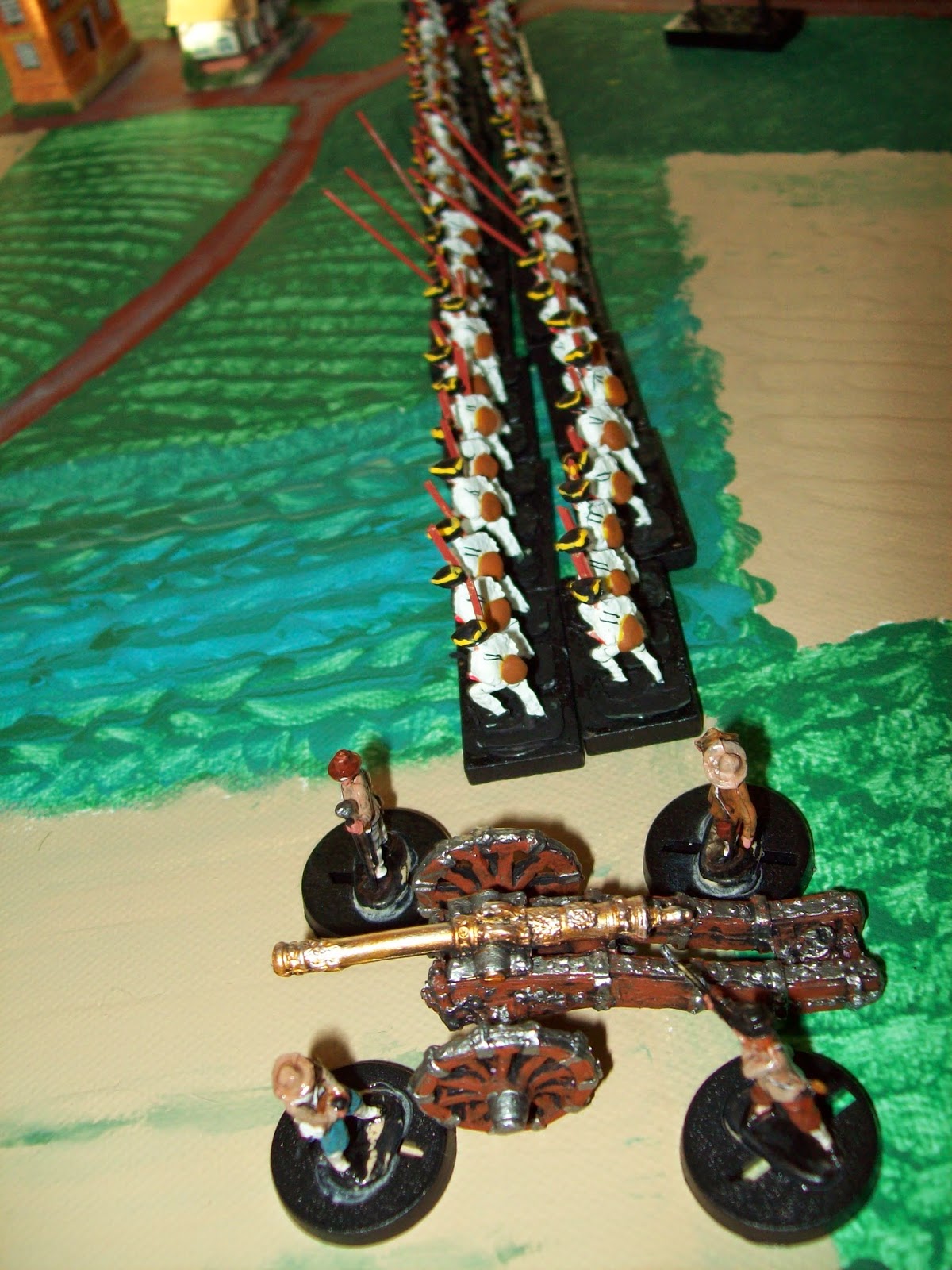 Mostly cavalry, some Napoleonic Airfix/Esci/Italeri but the cowboy hat types in evidence as Nine Years War types.
Also I did a couple regiments from Airfix 8th Army copies as English and French regiments.
The first photos have Wurzburg troops.
The house is a foam carving painted to resemble the Chew House.
The trees are florist items on black toothpicks.
Oddly enough, I painted the pink hussars then found their similar historical counterpart on a Knotel print of Danish Hussars.

The cannon is a Mars Swedish Seige cannon.
Posted by Doug at 12:42 PM 4 comments: