Not much new this winter, except all the snow.

We don’t get the big snowfalls like people down east with those Nor’Westers or people in Colorado with the huge snowfalls.

But we do get blizzards, which is sustained high winds and snow.

This year they’ve been a near weekly occurrence and we are getting blocked in by all the drifts. 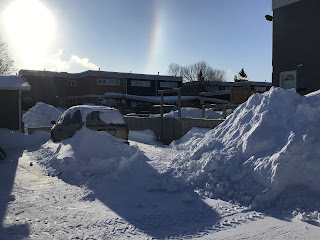 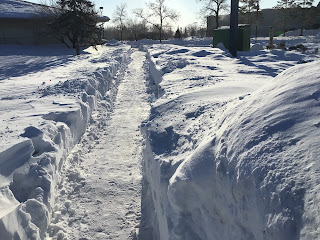 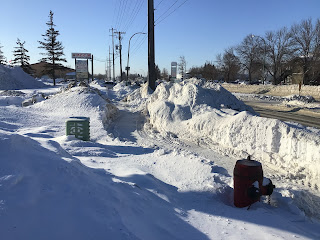 So it’s been a great time to do favourite tv and movie rewatches, read a book and paint toy soldiers. 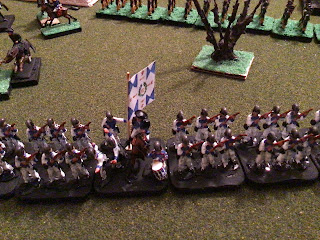 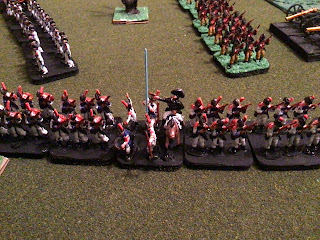 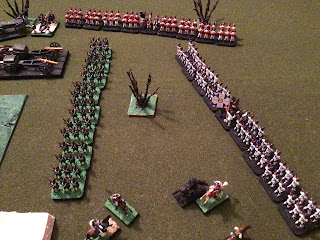 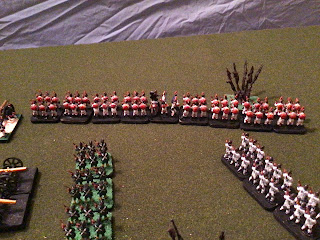 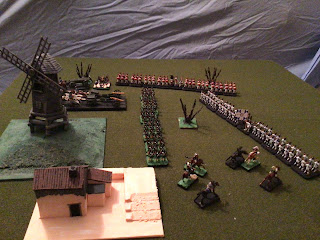 Next are a few Thirty Years War types. The large base is a terico, made of figures from one box of Mars figures. The pikes are those provided in the set and a bit of an experiment on my part. I used to just use florist wire, but after I dropped a biscuit tin full of pikemen, I kinda walked away from them. These soft plastic pikes may not be painted (yet) but they stay in place. 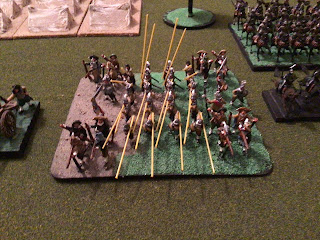 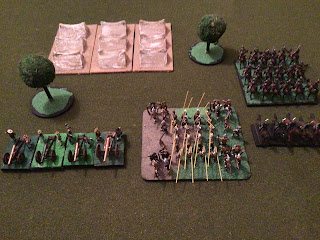 These next guys are actually lead 25mm Minifigs S range if I’m not mistaken. I bought a bunch of broken figures and these guys were in them. No swords, but they look ok on those Giant copy horses. Also there is  a squadron of Warrior Miniatures 25mm French Cuirassier. 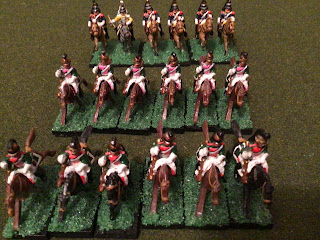 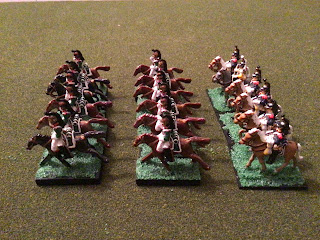 And finally here’s some of those medieval figures I bought and featured in the last blog post. They paint up nicely. 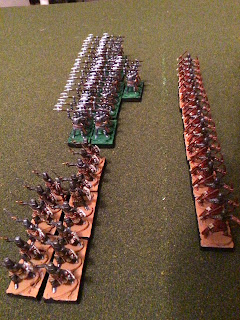 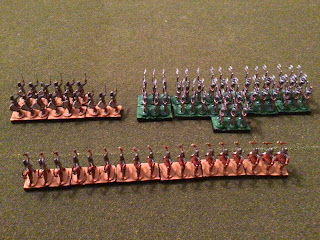