Back To The English Civil War 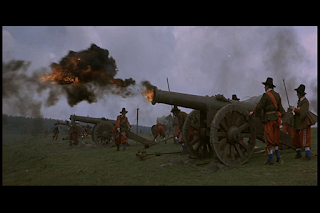 I always liked the Movie “Cromwell” with Alec Guiness and Richard Harris. I first saw it on late night tv as a kid. Yeah, once the battles were done I usually fell asleep, but those battles were pretty cool.
I especially liked the “cowboy hats” they wore as I used my Giant cowboys and Airfix Civil War Confederares in pell mell battles on the floor, pretending they were the soldiers on tv. Lacking the internet in those days, I had to rely on black and white reproductions of paintings like “Cromwell at Dunbar” in encyclopedias to get any sense of what these guys looked like for real.

As an ironic twist, now as an old man I find myself using these same figures in conversions of English Civil War armies. 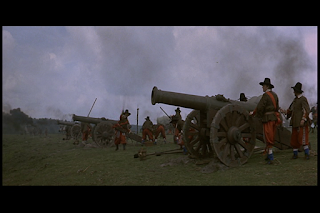 Back to the movie for a moment.
I especially liked the cannons.
They were big, imposing pieces, belching fire on command.
Today, most of the 1/72 cannon available are pretty small by comparison.
It is only with the company Mars that there have been an appearance of big guns.
Here’s a recent purchase from the Ukraine: 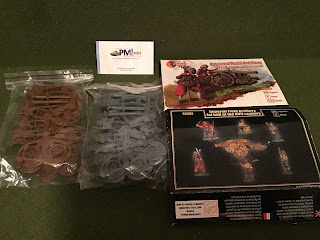 You get 4 guns and crew per bag, but the price is getting sharp. Just check eBay.
The crew look good and the gun is beefy: 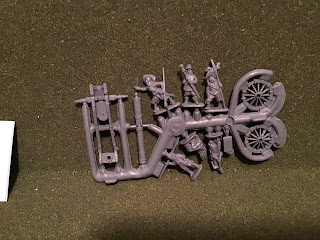 Here’s some of my cannon: 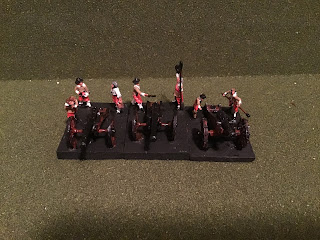 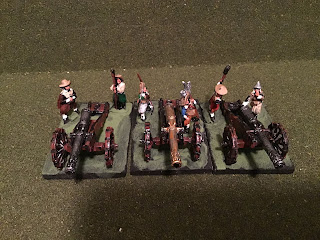 These next guns are home made, popcycle stick gun carriage and dowel barrel.
The little ammunition cart is an idea I pinched from the movie. 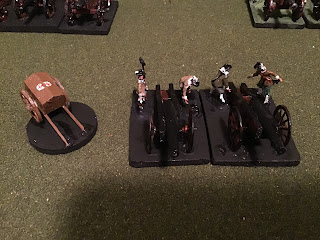 What follows is a photo shoot of most of the ECW/Thirty Years War soldiers I’ve painted since I last posted. COVID was instrumental in my having sat down long enough to coat them all with Future floor wax. 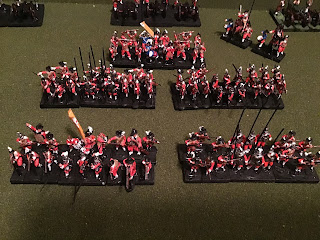 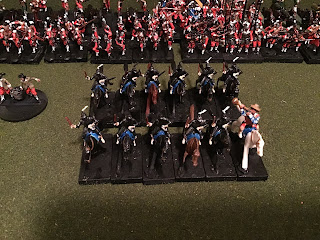 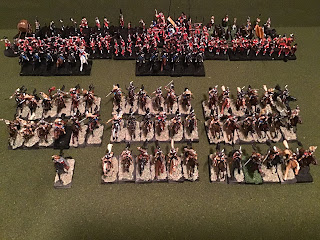 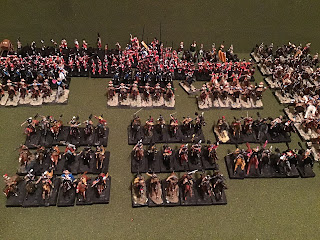 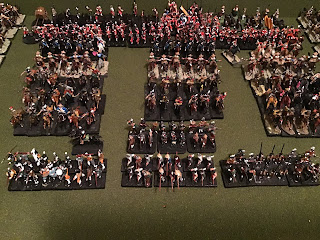 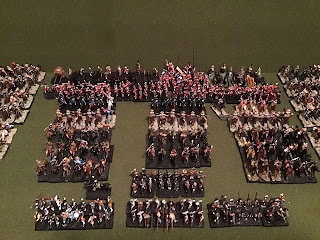 This next set is cavalry made from those cowboys I bought from a Thai toy dealer a few years back. 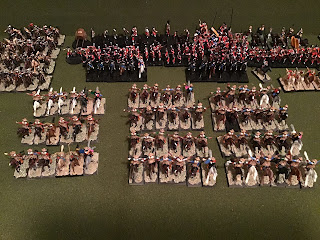 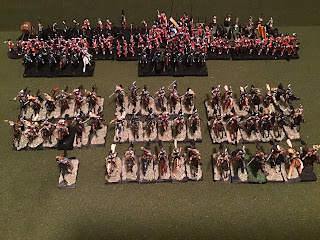 So I’ll close out with a couple more shots from “Cromwell”. 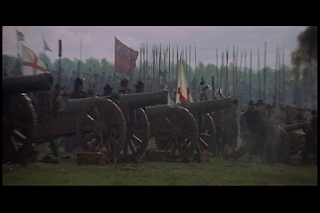 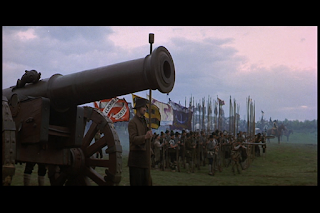